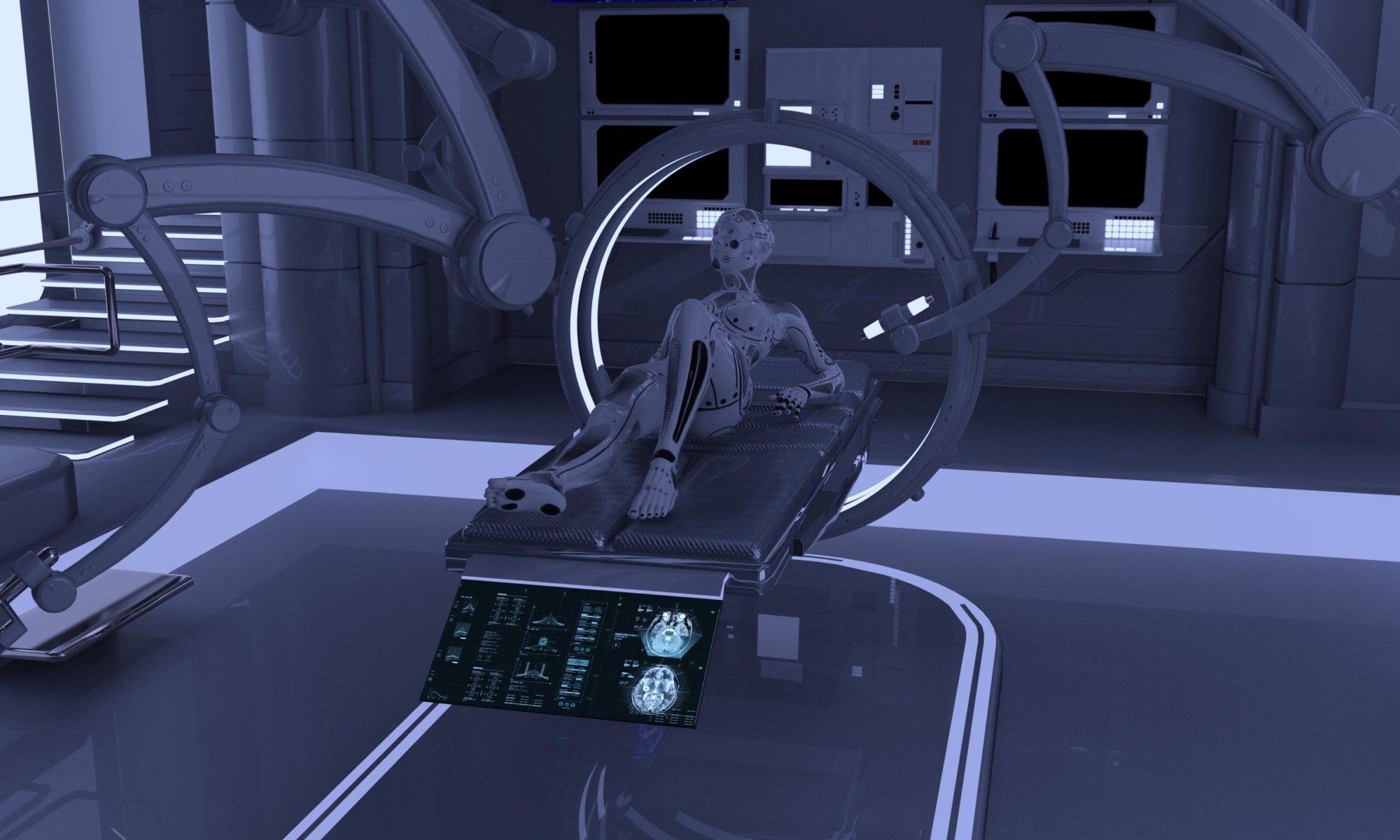 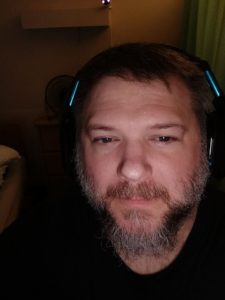 I’m a long time gamer. I started gaming with my father on an original atari system on an old CRT Tv. We played a game called Asteroids. Gamers from that era might recall what I’m talking about, or those interested in the nostalgia.

The name Hellcat5 came from me sending in a registration card for a game produced in the 90s called Wing Commander.  In the box the disks came in, was a paper registration card.  The card had the standard questions about address etc.  Also it had, “do you have any ideas or suggestions you want to share with us?” or something like that.  I wrote in, “name a ship the hellcat mark v.”  In Wing Commander 3, it happened.  Here’s Chris Roberts’ comments about it: 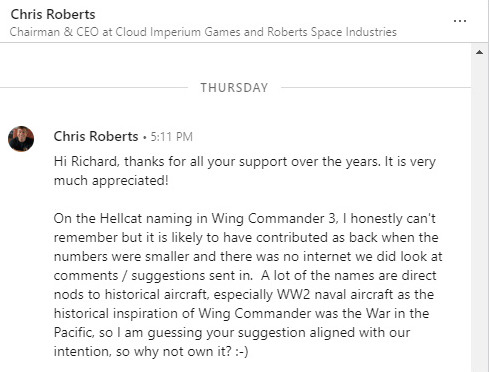 I love gaming, and I always will. I started a group called 1618 Studios with Jim Lawrence to move into making games directly because I love programming, I love games, and generally creativity. While that en devour hasn’t produced anything tangible yet, the idea for 1618 Studios remains in tact, and will continue at least for as long as I’m alive.

I’ve suffered from extreme depression and was diagnosed with major depressive disorder. I’ve had two experiences with a stroke type called a cerebral infarction, so I’m lucky (or blessed) to be able to communicate as I can. I mostly use text communication because most of the time if I try to speak I can’t get past the first syllable of the first word I try to say.

I used to be in shape. I weighted 180 lbs and I could bench 360 lbs. I used to write music and lyrics. I used to sing and play guitar. I used to be a computer programmer. (that’s me before my strokes on the left)

After the strokes I started having experiences where sound and light would overload me. It’s very hard to explain, but I kept trying to explain it, and one nurse told me that it’s similar to autistic sensory overload; that the symptoms are very similar. I’ve yet to find someone to diagnose it. But, this overloading interrupts me in almost all I try to do.

I’ll think of something to do, and on my way to do it, my mind blanks. This makes it very hard for me to write, but I love doing it so I try to clear all noises and lights out of my room so I can have a little focus. Sometimes I sit here for hours staring at the screen. Oddly, I’ve not been able to smell anything since my strokes either. But, I can still feel the burn from inhaling certain chemicals like bleach.

Since my strokes I’ve also had a very hard time sleeping. I need to have a fan running or some other alpha wave type sound like rain. Trying to sleep or sit in a room without those kinds of sounds hurts my head. Without them I hear this high pitched ringing sound that won’t stop, and just gets louder and louder. I’ve not found anyone to diagnose that either.

My left side is weaker than my right since my strokes. That makes it hard to exercise because my right has to carry the motions the left wont. My brain tries to tell my left, do this, but many times I get movements that aren’t what I want. Sometimes I write words completely backwards perfectly. Imagine walking, and then the brain tells your left leg to do it backwards. So, I use a hemi-walker when I do walk.

I’ve gained weight. Part of this is because food has been at times my only comfort. Because of overeating I have now have type 2 diabetes, but I usually manage to keep my blood sugar between 100 and 140. I eat a lot of salads because I love how refreshed I feel after eating them. Also caused by weight, I have an enlarged heart. The heart doctor said it’s due to thickened walls. That’s a much better alternative than thin walls with an enlargement. To add to it, I have an umbilical hernia right now, so I’m constantly making sure I don’t have any of the danger signs from that, like nausea. It happened when I pressed on what felt like a hard spot above my belly button, which caused the umbilical wall to rupture.

So, with whatever time I have left, I’m going to invest my energy into doing what I love, and supporting the things I’m passionate about. I’m certainly not afraid of the fire.

Now, I’m going to tell you what this site is about. I searched the internet for information on how to collect the all the outfits and paint jobs for a game called Dying Light.  I found one wiki site, and thought, “Oh hey, this looks like an official wiki.  It should have all the info I need.”  After reading over the wiki, I quickly found it didn’t show me ALL the paint job or outfit locations.

I created this site to be a safe and complete information source for whichever game you want to know about. Hellcat5.com provides links you can trust to be safe and free from connections to malware or other computer security related issues.

Send me a message about the game you’d like me to research and add to hellcat5.com.